Bollywood is getting back on its feet. After series of films seeing digital releases, many producers waited for theatres to re-open. As the Maharashtra government announced that theatres will re-open from October 22, makers of several projects went on an announcement spree which started on Saturday itself. Amongst the announcements was the much-awaited 83, a biopic on the 1983 World Cup, starring Ranveer Singh in the lead role as former cricketer Kapil Dev. 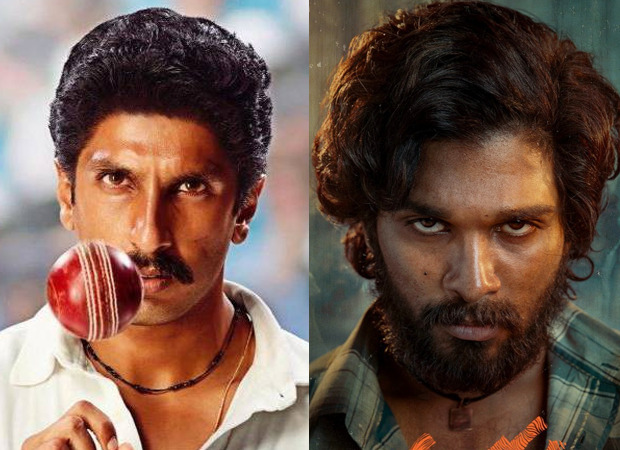 The film, which stars an ensemble cast, is helmed by Kabir Khan. It is set for Christmas 2021 release. Interestingly, the film will face off with superstar Allu Arjun's highly anticipated Pushpa. Director Sukumar is currently busy filming the first part’s final sequences in Hyderabad.

While both the projects are big when it comes to stars and the storylines, we will have to wait and see how they fare at the box office.