Ranbir Kapoor has finally re-established his position at the box office with his latest release Sanju doing record-breaking business. He has got validation from both masses and critics for this movie as he has proved himself to be the best actor of our times. Post success of Sanju, he spoke to media about what went into the preparation of possibly one of the toughest role of his career. Obviously, since he is playing the controversial Sanjay Dutt there are parallels drawn between him and Dutt. Since a lot of Sanju’s teenage years were dominated by drugs, Ranbir was asked if he indulged in substance abuse too. Ranbir had the most honest reply to this and said that he did try drugs in college but was sane enough to snap out of the phase. He said that he realized very early on in the life that nothing could be accomplished if he indulged in this particular bad habit. 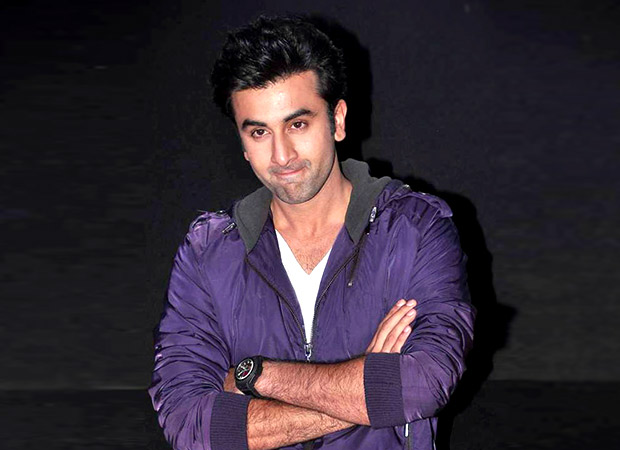 Though he admitted that he is not addicted to drugs, he opened up about his other vice – Smoking. He said that it is worse than drugs. Earlier, he had even revealed that he had gone to a clinic abroad where he got injections in his ears to make him stop crave nicotine but he was unsuccessful in kicking the bud. He also confessed to eating a lot of sweets and being fond of alcohol in the past. Well, we don’t blame him for having last two vices because it is an out-an-out Kapoor trait.

Sanju released on June 29 and has Ranbir Kapoor, Paresh Rawal, Vicky Kaushal, Manisha Koirala in important roles. It is directed by Rajkumar Hirani and co-produced by Vidhu Vinod Chopra.

Also Read: Here’s what Ranbir Kapoor thinks about getting pitted against Ranveer Singh