On Wednesday the nation woke up to Ramayan’s favourite Sita, Dipika Chiklia being quoted in a Hindi daily, “अगर मोदी सरकार को लगता है क‍ि 'रामायण' ने संस्‍कृति में योगदान द‍िया है तो हमें पद्म सम्मान से सम्‍मानित करें (if the Modi government feels that Ramayan has contributed to India culture then we should be honoured with the Padma award).” 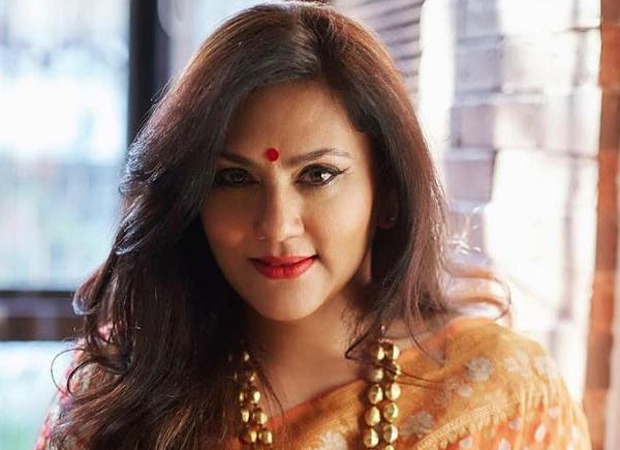 On hearing this statement, there was a widespread hue and cry among the fans and well-wishers of the serial. A Union Minister on oath of anonymity observed, “I’ve never heard of an artiste lobbying for his or her own Padma award. Let the Government decide whom it wants to honour.”

In a startling twist to the controversy Dipika completely denied having lobbied for her own Padma. “I never said that I should be given the Padma award. People are twisting my words. The topic (of getting the Padma award) never came to me. It was directed at Arun Govil only. I was asked about the royalty from the latest telecast of Ramayan. And yes, I did say we should get royalty. It was Arunji who spoke about the Padma awards, and that too because he was asked about it,” says Dipika in an exclusive chat with me.