After Jungle Cruise, actors Dwayne Johnson and Emily Blunt are set to reunite for the movie adaptation of the 1990s comic, Ball and Chain. It will be written by Emily V Gordon. 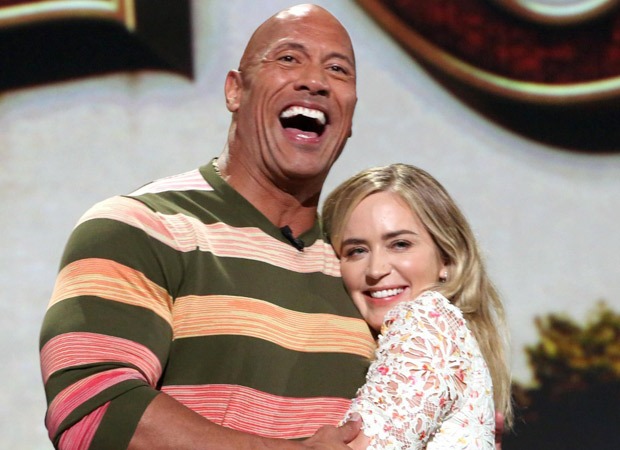 "The project is being described as a superhero story meets Mr. and Mrs. Smith, where a couple struggling in their marriage are equipped with superpowers. However, their powers only work when they’re together," revealed The Hollywood Reporter.

Dwayne Johnson, Dany, and Hiram Garcia will produce under Seven Bucks banner along with Kevin Misher and Emily Blunt.

Meanwhile, their film Jungle Cruise has been postponed due to the coronavirus outbreak. The film has been moved to July 2021 release.