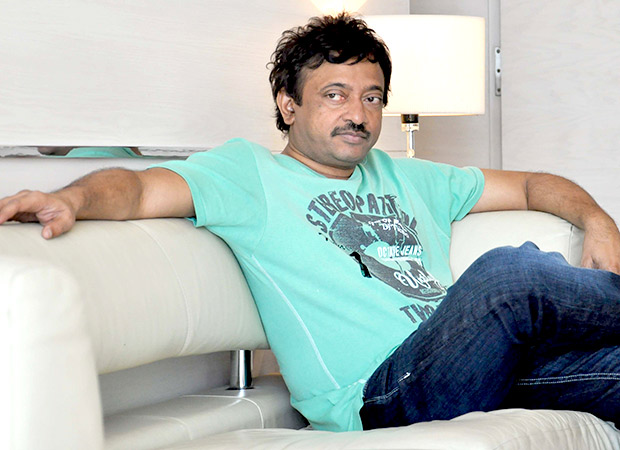 Just a day ago, Ram Gopal Varma maintained that he wants to stay mum when it comes to commenting on actors and now the director couldn’t stop himself from talking about Baahubali 2 – The Conclusion on social media. The second instalment of this SS Rajamouli directorial has been trending for the past one week and as fans are going gaga over the same, RGV had a few words of wisdom that he wanted to share.

Considering the immense response Baahubali 2 – The Conclusion has been receiving, Ram Gopal Varma not only continued gushing about the film but compared their box office business to the ruling Khans of Bollywood. He said, “Going by MegaDinosaur day1 it's clear @ssrajamouli is bigger than all Khans, Roshans and Chopras..I salute @karanjohar for discovering him.”

Readers may be aware that in more than one instances, there have been cold war of sorts between Karan Johar and Ram Gopal Varma. But letting the bygones be bygones, the filmmaker was all praises for the KJo’s choice of films as he added, “All people of india who luvd BB2 should touch the feet of @karanjohar for him having the genius to discover a diamond like @ssrajamouli.”

But the praises didn’t end there as Ram Gopal Varm couldn’t get enough of the popularity of Baahubali 2. Terming the film as an era in itself, the filmmaker stated, “Like world was divided into BC and AD (before death of Christ nd after ) Indian cinema is going to be BB and AB(before Bahubali and after).  Every super star nd every super director in entire Bollywood is shivering in various places looking at impact of @ssrajamouli 's Bahubali2.”

Besides these, RGV also responded to trade analyst Taran Adarsh’s post on social media. The said note of the famous Bollywood critic read, “No Republic Day... No Eid... No Independence Day... No Diwali... No Christmas... #Baahubali2 creates MAGIC at the BO on non-holiday...” to which RGV reacted, “A Wake up call to Bollywood release strategists.”

On the other hand, Ram Gopal Varma is gearing up for the release of Sarkar 3 which stars Amitabh Bachchan in the lead along with Amit Sadh, Yami Gautam, Jackie Shroff, Manoj Bajpayee in prominent roles. After a small delay, the film is slated to release on May 12.