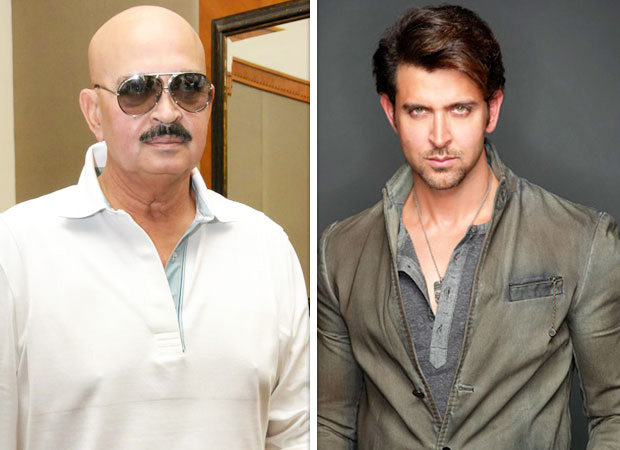 The Krrish series has turned out to be one of the most successful one in Bollywood. It all started with Koi Mil Gaya, a story of a developmentally delayed person whose life changes for the better when he befriends an alien. The second part was Krrish, when the franchise turned into a superhero fare. The third part, Krrish 3, also followed the footsteps of the second part. All these three parts were highly successful and were loved by audiences.

Fans of this franchise were very happy when Krrish 4 was announced by producer-director Rakesh Roshan. Obviously, Hrithik Roshan is to play the lead part in this installment. No more details were shared but a report today stated that Hrithik will be seen in a double role in Krrish 4. The reports state that the superstar will be seen both as the protagonist as well as the antagonist. We reached out to Rakesh Roshan who however denied this bit of information.

It was announced yesterday that Hrithik Roshan will be doing Super 30, a biopic on Bihar mathematician Anand Kumar. The film will be directed by Vikas Bahl. Hence, Hrithik is expected to work on Krrish 4 after he completes work on Super 30. Rakesh Roshan confirmed this information and also said that his film goes on floors in 2018-end.

At one point, it was the end of 2018 when Krrish 4 was to release. With the change of plans and schedule, the film is expected to release at a later date. Rakesh Roshan however signed off by saying that they haven’t locked in a release date.

While Preity Zinta was seen opposite Hrithik Roshan in Koi Mil Gaya, it was Priyanka Chopra who featured in Krrish. In Krrish 3, Hrithik romanced Priyanka as well as Kangana Ranaut. It remains to be seen who will feature in Krrish 4 as the female protagonist and the negative lead. Watch this space!