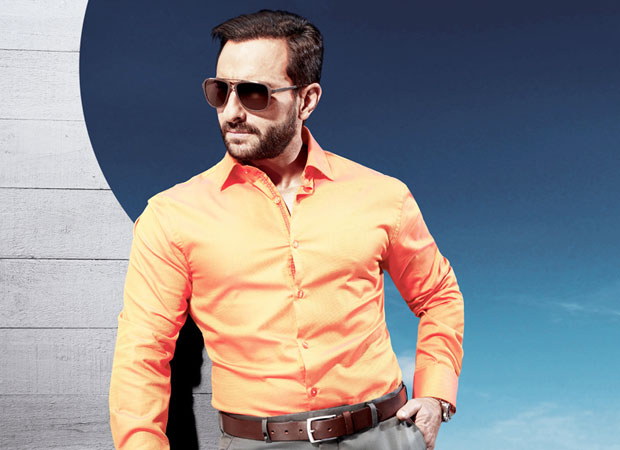 Saif Ali Khan was supposed to return post Rangoon debacle with the dark comedy Kaalakaandi. While the film seemed to have suffered a crisis in terms of finance back-up, the actor is now gearing up for his next, Chef. He has his hopes pinned to the same considering that he hasn’t had a hit in a while.

Saif Ali Khan, whose past debacles include Happy Ending, Humshakals, Bullett Raja among others, doesn’t dismiss box office numbers like many of his contemporaries and acknowledges that he desperately needs a hit. Confessing that keeping in mind the performance of his previous films, the actor believes that if Chef too doesn’t perform well, he will have to question the choices in his career. While he is often addressed as a star, he believes that these results of his films affect his image since a star is someone who is considered bankable in the industry.

However, the actor asserted that it hasn’t deterred his confidence. He further added that despite the failures, he continues to have projects which include three films and a Netflix series. He also beamed that he was the first choice for all of them and that may be he has done something right to continue to receive work. He also stated that it is now that he has started to pay detailed attention and understand how a film would turn out after reading the script.

Talking about his films, let us remind you that, besides Kaalakaandi and Chef, Saif Ali Khan will also play the lead in Nikkhil Advani’s Baazaar which is based on stocks and investment. As of now, the actor has kick started the shoot of Netflix originals ‘Sacred Games’ in which he plays the role of police officer Sartaj Singh and it also stars Nawazuddin Siddiqui as well as Radhika Apte.