Rajkumar Hirani, who is known for making entertaining and message centric films, is undoubtedly one of the best filmmakers of recent times. 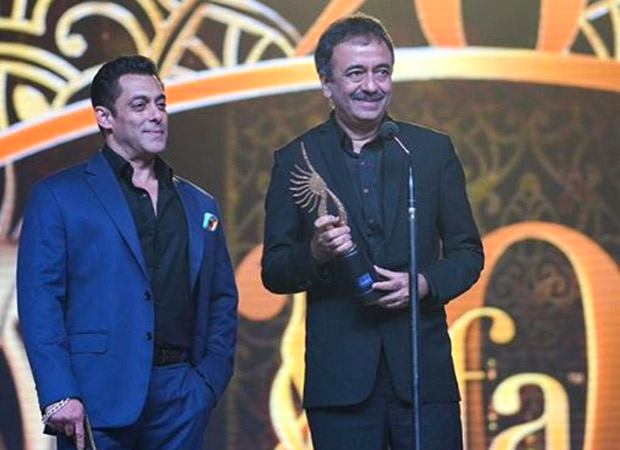 The recently concluded 'IIFA Rocks' award ceremony too recognized this and honored the filmmaker with the 'Best Director in the last 20 years' award for his film 3 Idiots.

The director is overwhelmed with the love being showered upon him and is proud of the fact that a film that he made could actually touch so many lives by giving them the courage to stand for a career that they love.

3 Idiots is a film which till date touches one's heart and at the same time leaves you in peals of laughter. Rajkumar Hirani made sure that every emotion was felt by the audience and even years later people remember all the scenes and dialogues of the movie.

The filmmaker who has given us blockbuster hits with Munna Bhai MBBS and others, recently also graced another film festival 'Shanghai International Film Festival' where his critically acclaimed movie Sanju was screened.