Ever since Sanjay Leela Bhansali announced his film Inshallah starring Salman Khan and Alia Bhatt, the excitement was at its peak. A collaboration between Bhansali and Salman was long due, and we even heard Padmaavat was originally offered to Salman Khan, years back. Needless to say, Inshallah created a massive hype long before it was scheduled to begin. Sadly enough, the project didn't take off finally, and the reported reason is a huge creative difference between the actor and the director. 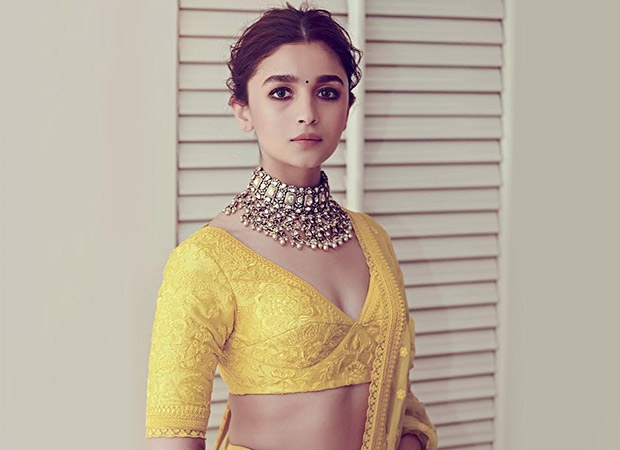 Salman, in an earlier interview, said that his personal relationship with Bhansali was no strained due to this in any way, and as a director, he should be able to make the film he wants to. Alia, in a recent conversation, has now opened up on the project being shelved, and says she was very excited to work with both Salman and Bhansali. However, she is in favour of letting go of things that are not in her control. She also confirmed that she was going to work with Bhansali again, very soon.

On this note, rumours suggest that Bhansali is considering casting Alia in Gangubai, which was reportedly going to feature Priyanka Chopra in the lead. Earlier this year, Priyanka herself had revealed she was in talks with the maverick filmmaker for a project.