Rajkumar Hirani was recently named as a jury member for this year’s Shanghai International Film Festival and the acclaimed filmmaker had another reason to celebrate as his recent blockbuster Sanju was screened at the International festival and had three screenings! The film, Sanju which got appreciation from all across had the screening on the 20th, 22nd and 23rd June at the coveted film festival where Hirani was also the jury member, amongst the prominent names from across the globe. Sanju, starring Ranbir Kapoor and based on the life of Sanjay Dutt was not only a favourite of the masses but also was one of the highest grossers at the box office in India, testimony to how much love the movie received. 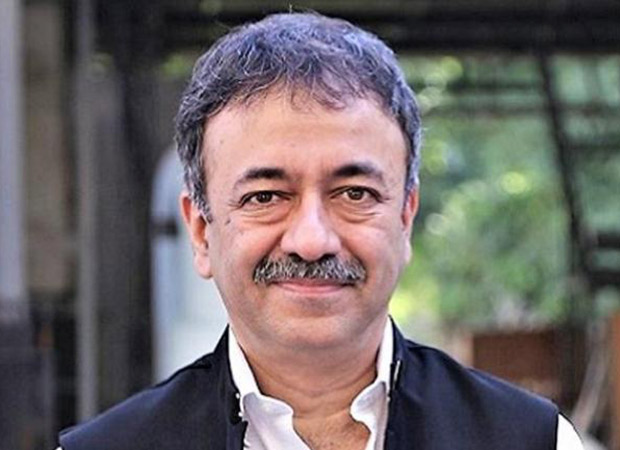 Marking his presence, the filmmaker arrived in Shanghai on 14th June. Following so, he graced the opening ceremony of Shanghai International Film Festival, to begin with the showcases. Hirani witnessed an array of cinema from all over the world and watched movies every day, being a part of the jury panel. His film, Sanju also received wide appreciation at the screenings from the audience, film fraternity present at the global gathering. With a popularity base for his projects across the borders in Asian markets like China, Hirani is definitely one name who has taken India on the global map for cinema and has created a mark with his artistry. Receiving accolades for his recent movie Sanju, the screening at an International podium like Shanghai is a massive achievement.

Also Read: Scoop: Shah Rukh Khan and Rajkumar Hirani to team up for a LOVE STORY?