In the music industry it is a general rule that a song gets written first and then the makers look for a voice that will do justice to those words. Sometimes, on a rare occasion, the reverse can happen. That’s exactly what happened with song writer Manoj Muntashir, who has been looking for launching his production house. Says Muntashir, “A lot of aspiring singers keep coming to meet me. It so happened that I was free on one particular day and Mohd. Kalam met me and requested me to hear his song. I heard him out and realized that uski awaaz mein dard kamaal ka hai. I made him sing another sample and shared it with (music composer) Amaal Mallik. His instant reaction was: ‘sounds like a very good singer and has a lot of pain his voice.’ Armed with Amaal’s response I felt confident to share his song with Bhushanji (Kumar), who also liked it. I told him that I wanted to launch this new singer Mohd Kalam in a single, produced by my company Manoj Muntashir Entertainment.” 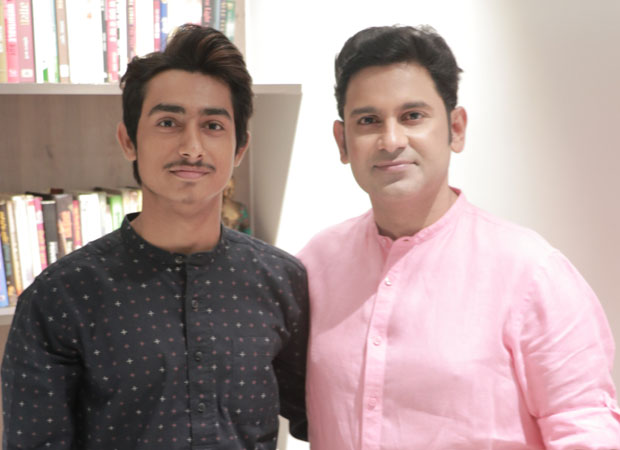 When asked about the inspiration behind the song ‘Tera Shehar’ Muntashir, adds, “Generally, what happens is that a song is written first and then we look for a singer who will voice those words. This time it was the reverse. We first liked a voice and then wrote a song that would suit Mohd Kalam’s voice. Since I was looking at launching my own production house, I was looking to do a song which I believed in. Mohd Kalam is a new talent but he is definitely a good singer. I am happy to start the journey of my production house with him because ultimately it is our duty to introduce new talent into the industry.”

Bhushan Kumar’s company T-Series is presenting this song, composed by Amaal Mallik and it features actors Himansh Kohli and Pia Bajpiee in the video, directed by Shabby. ‘Tera Shehar’, produced by Manoj Muntashir Productions, R-Chills Music and Vishal Sadhariya will be launched on July 2.