On October 19, Indian music and Indian cinema will be honoured in an unprecedented manner. SS Rajamouli’s Baahubali will be screened on that historic day at prestigious Royal Albert Hall in London and the screening will be accompanied by an elaborate live symphonic orchestra performing composer M M Keeravani’s score as the film plays. 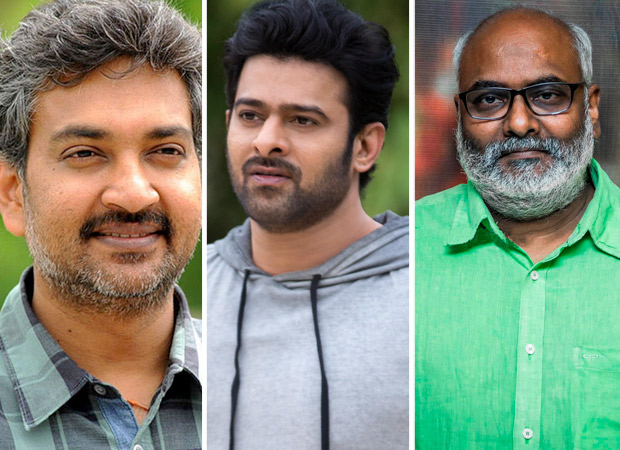 This is an unheard of honour for an Indian film, one that Keeravani and the entire Baahubali team are rightly proud of. Says Keeravani, “I can’t wait for this historic event. I feel privileged. The Royal Albert Hall is playing my score live to the accompaniment of the film. It’s a huge honour and I’m proud to make my country proud.”

Keeravani’s sense of euphoria is shared by his colleagues from the Baahubali team. The film’s leading man Prabhas and director S S Rajamouli have flown to London to share this historic moment with M M Keeravani.