We already told you that cricketer Irrfan Khan was set to embrace a new journey as he will be soon seen making his acting debut with Tamil film Chiyaan Vikram 58. The next one to take a similar footstep is Irrfan's friend and fellow cricketer Harbhajan Singh, who is ready to debut as an actor as well! 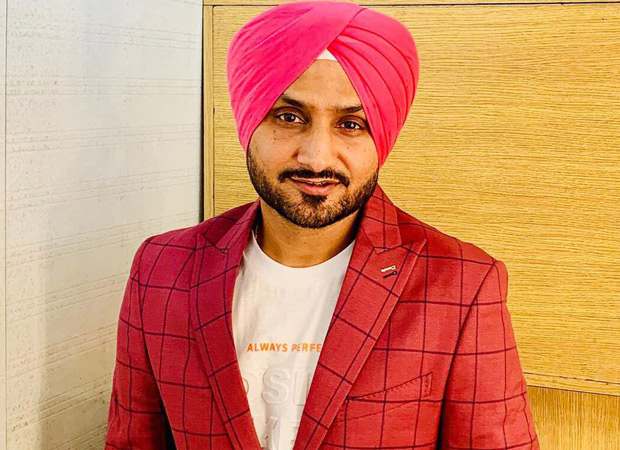 Harbhajan will soon begin working on Dikkiloona, a film directed by Karthik Yogi. Dikkiloona will star actor Santhanam as the lead actor. If reports are to be believed, then Santhanam will be seen playing not double but triple roles in the film! In a recent interview, Kartik revealed that he got in touch with Harbhajan through the latter's friend, and the script left the cricketer intrigued.

The director also revealed that Harbhajan, who happens to play wish Chennai Super Kings, has a special liking for Tamil Nadu, and its people. Hence, we can quite expect him to enjoy the process!

This, however, is not the first time that Harbhajan will make a big-screen appearance. He earlier made a special appearance in his wife Geeta Basra's film Second Hand Husband and was also very briefly seen in Mujhse Shaadi Karogi.

Dikkiloona should start rolling sometime in the next month.

Geeta Basra's baby shower to be held on June…