Sara Ali Khan and Kartik Aaryan created a lot of buzz after they began shooting for Imtiaz Ali's romantic drama tentatively titled Aaj Kal. But before that, Sara had confessed on Koffee With Karan 6 that she would like to date Kartik. Post that, Ranveer Singh did the honours and officially introduced them at an event. Since the film shoot began and post the wrap-up, the duo was quite cozy which began the dating rumours. 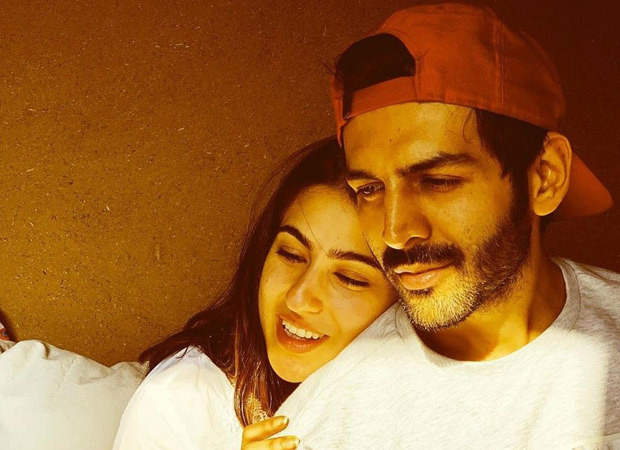 Now, if the reports are to be believed, the couple has called it quits. Since their work schedule is pretty tight, they've not been able to spend much time with each other. While Kartik Aaryan has completed Pati Patni Aur Woh, he has begun the shoot for Bhool Bhulaiyaa 2. The next month, the actor will be starting Dostana 2. Even Sara Ali Khan is busy with Coolie No 1 shooting.

The duo tried their best to make things work. Sara Ali Khan had travelled to Lucknow after Imtiaz Ali's film was wrapped up and Kartik was shooting for Pati Patni Aur Woh. The duo was seen hanging out while holding hands. Kartik even flew to Bangkok during her birthday to spend time with her. They have been often seen together in Mumbai picking each other up from work or airports.

Coming back to their film, the Imtiaz Ali directorial is a sequel to Love Aaj Kal. The film is scheduled to release on February 14, 2020.