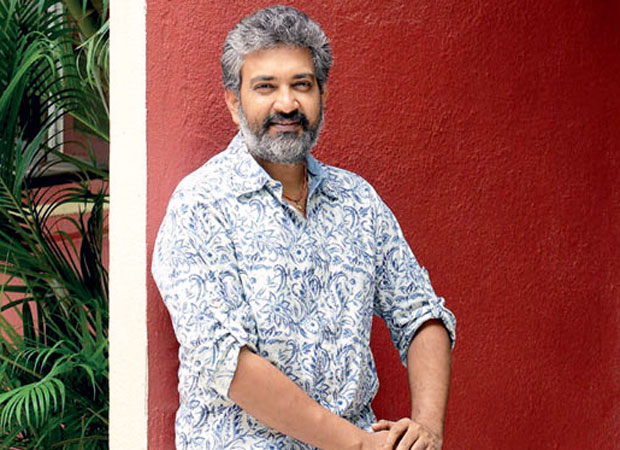 SS Rajamouli, who is gearing up for the much awaited Bahubali - The Conclusion, is known for his larger than life films. Epic dramas are his forte and his last film Bahubali - The Beginning is an example of how bilinguals can take over the market with good content. Now the filmmaker is all set to fulfill one of his wishes of recreating one of the most renowned epic tales – The Mahabharata.

This epic tale of Mahabharata that follows a journey of honour, love, deceit, family will now be presented in a much larger scale. Talking about his dream of making a film like that, Rajamouli revealed that he wants to use virtual reality along with modern graphics to recreate Mahabharata on the big screen.

The film, according to him, will be a multi-lingual and will be shot in Telugu, Tamil and Hindi for a pan India release. As far as the casting is concerned, SS Rajamouli maintained that he wants a blend of Bollywood as well as South actors for the film.

On the other hand, his forthcoming release of 2017, Bahubali – The Conclusion is supposedly one of the most expensive films made at a whopping budget. It stars Prabhas, Tamannaah Bhatia, Rana Daggubati, Anushka Shetty among others and is slated to release on April 14.

Scoop! Song being added for Alia Bhatt in…