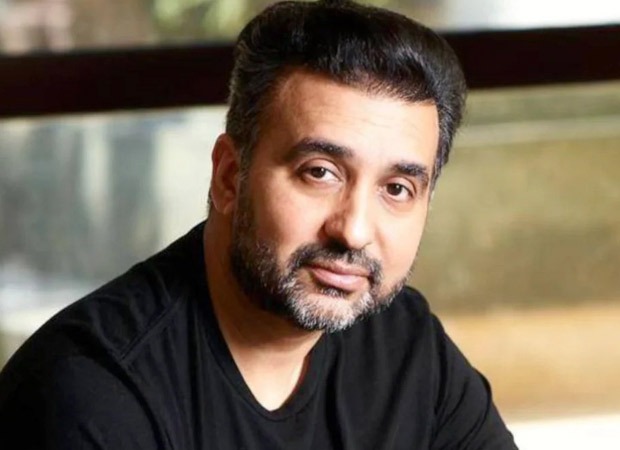 On Friday, Raj Kundra and Ryan Thorpe were once again presented in the court. The court extended police custody for the two till July 27. Raj and Ryan were produced before a magistrate's court in Mumbai by the police. In the court, the police said that they suspect that the money earned from pornography was used for online betting. The police reportedly said that they need to investigate Raj Kundra's bank accounts in Yes Bank and United Bank of Africa.

Raj Kundra was named the key conspirator in the case, and the police said that they have sufficient evidence against him. The case involved the creation and publishing of pornographic content on an app called Hotshot in collaboration with a UK-based firm called Kenrin. Pradeep Bakshi, who is the owner of Kenrin, is also a relative of Kundra and his business partner. Raj Kundra reportedly supplied the content and controlled the UK firm from his Viaan Industries office.

ALSO READ: A bungalow raid and a rescue in February was the beginning of the investigation that led to Raj Kundra’s arrest in pornography case