The iconic RK Studios which is acquired by Godrej, will be developed into a mixed used project housing luxury flats. Godrej put out a statement, “Spread across 2.2 acres, this project will offer approximately 33,000 square meters (about 0.35 million square feet) of saleable area comprising modern residential apartments of various configurations as well as a luxury retail experience.” 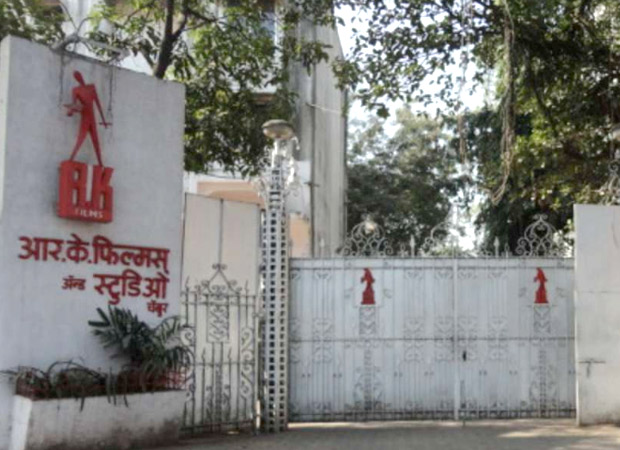 Randhir Kapoor who confirmed this news said that it would be nice if the builders uphold the legacy of this iconic place. Following this, Indian Film and Directors’ Association (IFTDA) issued a letter to Godrej requesting that a small part of the property be dedicated to the museum for the showman of the industry, Raj Kapoor.

The letter by IFTDA read, “We extend our heartiest congratulations to you for acquiring the iconic RK Studios. The devastating fire in September 2017 gutted the studio, which had been built 70 years ago by the legendary Raj Kapoor. The Showman’s name spells magic and reminds one of the cinematic masterpieces crafted by him… Raj Kapoor was an institution in himself, an inspiration to budding directors, a guide to media students, and a connoisseur of music. His legacy has to be protected for the future generations…"

They added, "It’s our humble appeal to you on behalf of the film industry and the IFTDA to spare some area from the 33,000 sq meters, for a Raj Kapoor museum, which will refresh the memories of the filmmaker and actor for the next generations. We request you to pay this tribute to the unsurpassable genius and give a solemn thought to our appeal.”

Godrej is yet to respond to this request.