The iconic RK Studios which was founded and developed by the first Showman Of Indian Cinema, Raj Kapoor, burnt down rather unfortunately last year. Following which, the family was unable to rehabilitate the huge property and therefore unanimously decided to sell it. 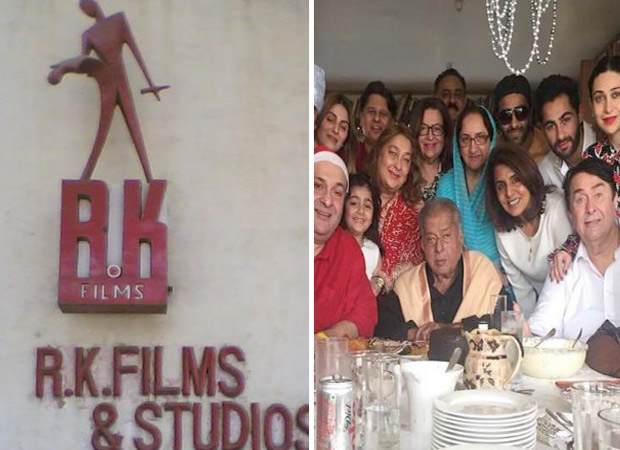 The family had announced it in a statement that last years’s Ganesh Chaturthi would be the last one to be celebrated at the studios and they were gearing up to sell it to a suitable buyer.

Now, the news is confirmed that the property stretched over more than two acres has been bought by Godrej Properties and they are set to build a mixed-use project housing luxury flats and retail space.

The company issued a statement which read, “Spread across 2.2 acres, this project will offer approximately 33,000 square meters (about 0.35 million square feet) of saleable area comprising modern residential apartments of various configurations as well as a luxury retail experience.”

Randhir Kapoor confirmed this news and said that Godrej will make sure to retain the heritage value and uphold the dignity of this iconic property while refurbishing it.

For the uninitiated, it was truly a sad moment for Indian cinema when a fire broke out at RK Studios last year. It affected some major areas of the studio with even memorabilia being destroyed in the process.

After much contemplation, Rishi Kapoor and Randhir Kapoor had confessed in reports that with a heavy heart they had to let go off the studio since there was too much destruction.