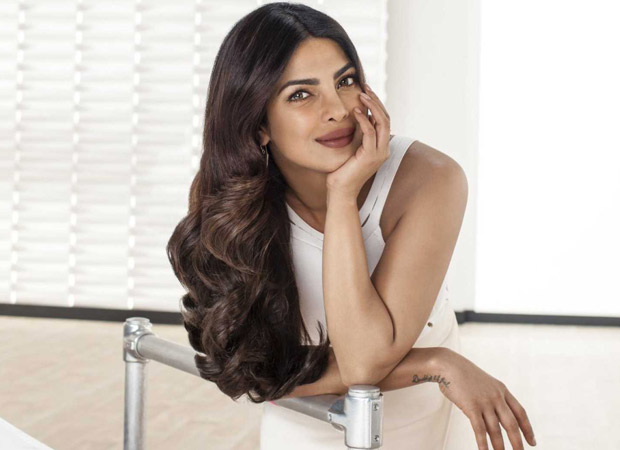 Priyanka Chopra has been doing well for herself not just in films but even as a producer. Priyanka’s production house Purple Pebble Pictures are into regional movie making and even won National awards for its Marathi production Ventilator this year.

Now, Priyanka will be producing Sikkimese film Pahuna. We have learned that the Pahuna’s tailer will be launched at the upcoming Cannes Film Festival. The film’s director Paakhi A. Tyrewala confirmed the news saying that they will be showcasing the trailer at the festival.

Talking about collaborating with Priyanka Chopra and her mother Madhu Chopra, the debutante director said that when Priyanka and her team got on board as producers, things got very easy for them. Even the Sikkim government has been like co-producer of the film. The film had begun in March 2016 and Priyanka came onboard in December 2016. During her visit to India, Priyanka met Paakhi Tyrewala. It has been a good experience for Paakhi. She called her an extremely supportive producer who has a vision and sees the world very differently.

Paakhi further added that Priyanka Chopra is financially very sound, especially her mother. They know their numbers and still have a vision. According to Paakhi, Pahuna isn’t just for a regional market which Priyanka understood. They saw it as world cinema and it felt good that someone understood her vision.

Cannes Film Festival 2017 will begin on May 17. Besides Priyanka Chopra, Aishwarya Rai Bachchan, Sonam Kapoor and Deepika Padukone will also be making it to the red carpet.