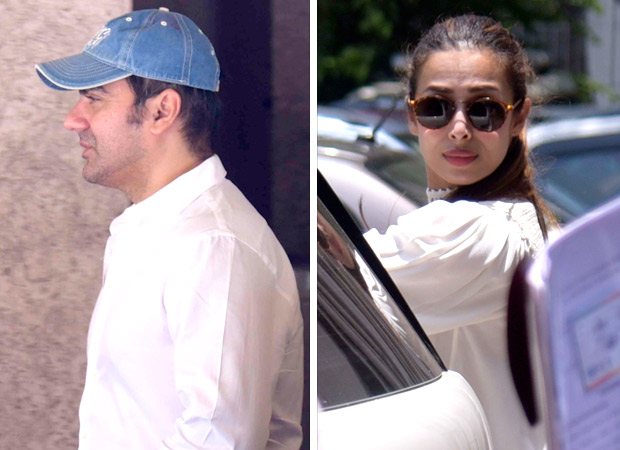 Just a day ago, we spotted a stylish looking Malaika Arora attending the Justin Bieber concert along with her former husband Arbaaz Khan and her son Arhaan. And now things have taken a drastic turn a day later, as the divorce settlement between the two celebrities has now been confirmed.

Last year, after several speculations and media reports, Arbaaz Khan finally announced on social media about his separation with celebrity wife Malaika Arora. While the two continued to live separately, Malaika was seen attending many of her husband Khan’s family functions which had fueled up rumours about a patch-up between the two.

However, in November last year, the couple was spotted outside the family court after a counselling session. And now with the recent development, it has been confirmed that the Bandra Family Court indeed approved the divorce and the two are now legally separated.

About the custody, there were earlier reports that Arbaaz Khan has been granted visiting rights for his 14 year old son Arhaan whereas the child will be staying with his mother. Despite the high profile separation of this couple, Arbaaz and Malaika continue to share cordial relations with each other as well as their families. In fact, earlier, the reality show judge had even gone on to add that her former husband Arbaaz will always remain family.