Priyanka Chopra Jonas has joined the Netflix's superhero fantasy feature We Can Be Heroes, written, directed and produced by Robert Rodriguez. Robert last directed Alita: Battle Angel. The story revolves around alien invaders who kidnap Earth’s superheroes, their children must team up and learn to work together if they want to save their parents and the world. 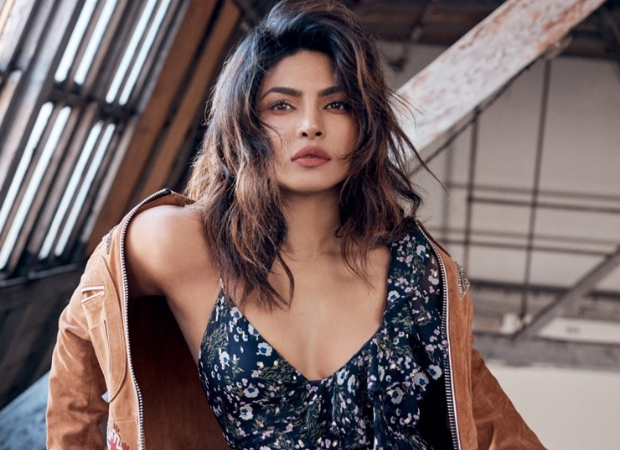 Up next, Priyanka Chopra Jonas will appear in The Sky Is Pink, based on the motivational speaker Aisha Chaudhary, which will premiere at The Toronto International Film Festival in September. The “Gala Presentation” film, which she additionally co-produced is the only official selection from Asia at the festival this year. The actress will also produce and star in an untitled wedding comedy set in India, co-produced by Mindy Kaling and Dan Goor for Universal.