Actors Priyanka Chopra and Rajkummar Rao will soon be sharing the screen as the two have been roped in for the Netflix film The White Tiger. The film is based on a novel of the same name written by author Aravind Adiga. The film will also star Adarsh Gourav. 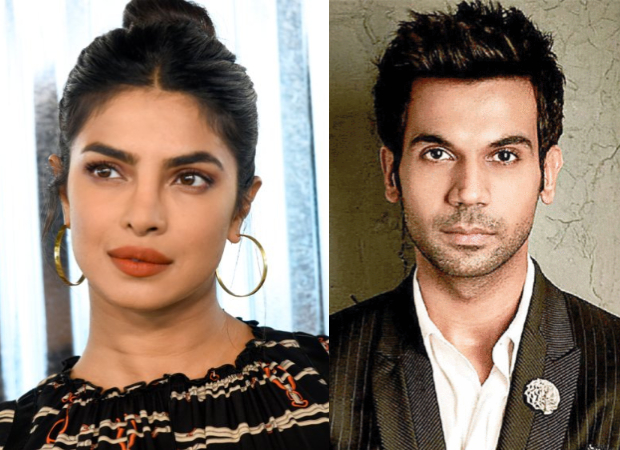 The White Tiger has been written and will be directed by American filmmaker Ramin Bahrani, whose credits include Man Push Cart, Chop Shop, 99 Homes and Fahrenheit 451. Filming on the Mukul Deora production will begin over the next few weeks.

The novel was published in 2008 and is about caste, poverty and globalisation. The “self-taught entrepreneur” Balram Halwai pulls himself out of poverty by working as the chauffeur of a political fixer in Delhi. Halwai thieves and murders his way to lucre, which he details in letters to visiting Chinese head of state Wen Jiabao.

Priyanka Chopra, who is also the film’s executive producer, said that the story’s portrayal of raw ambition and the extent one will go to achieve one’s goals is riveting.

Also Read: Priyanka Chopra Jonas takes mother Madhu Chopra as her plus one to the 100th US Open