Priyanka Chopra and Nick Jonas have been celebrating their wedding and how. And well, the party isn't over yet! PC and Nick are to host yet another reception for their friends in Hollywood by the end of January and we can't help but get all excited for the same because guess who's invited? PC's close friends Meghan Markle and Ellen DeGeneres among others. Now there will be many more Hollywood stars gracing this gala event including Kerry Washington, Dwayne Johnson, and her other co-stars from the movies she has done recently in the west. The Quantico star has not forgotten her American family in her celebrations and right now, her team is looking at some locations across Malibu. 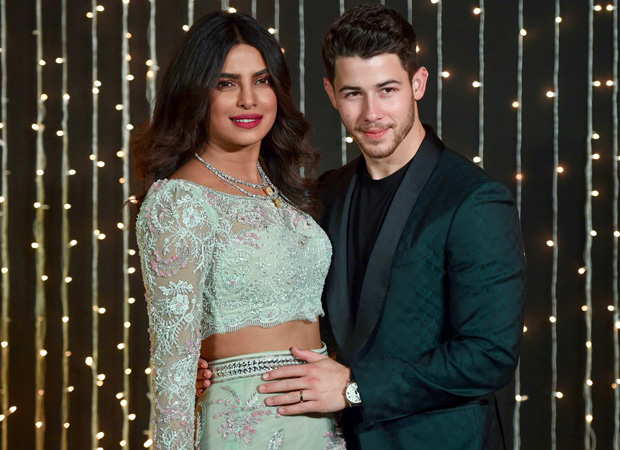 Buzz is that PC will fly to Switzerland for her honeymoon and will come back and work on her project, The Sky Is Pink with Farhan Akhtar and Zaira Wasim. Only after finishing off her work commitment will she return back to America and host a reception for her friends and family there. While the details of the same are kept under wraps, it is going to be a black tie event and her sister Parineeti Chopra too will make her presence felt.

PC and Nick have already hosted three receptions till now. One in Delhi and the other two in Mumbai. Apart from this, they got married in total royal style in Umaid Bhavan, Udaipur. It has been a whirlwind romance and an equally fairytale wedding for Priyanka.

Work wise, apart from shooting for Shonali Bose's movie, she also shot for Koffee With Karan finale episode with Kareena Kapoor Khan! Now that's a coup only Karan Johar could pull. Here's raising a toast to seeing much more of Priyanka on screen after a long time and of course her new innings.

Also Read : NICKYANKA RECEPTION: Priyanka Chopra and Nick Jonas head to Salman Khan’s house for the after party, prove there is NO BAD BLOOD