After the stupendous success of Padmaavat, Deepika Padukone finally confirmed she will be seen in a biopic on acid attack survivor Laxmi Agarwal. Helmed by Meghna Gulzar, the film has been titled Chhapaak. It was revealed earlier this week that Vikrant Massey has been roped in opposite Deepika Padukone to essay the role of her husband Alok Dixit. 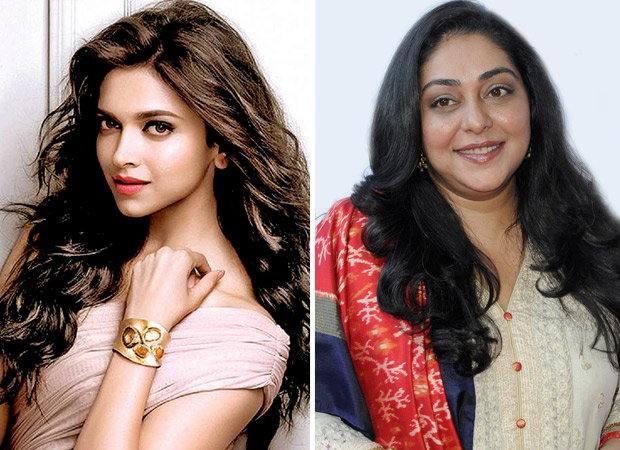 Now, it has been learned that Fox Star Studios have come on board to co-produce the film with Deepika Padukone and Meghna Gulzar. It is already known that Deepika has turned producer for the first time with this film, Chhapaak. With Fox Star Studios coming on board, it is a big boost for the ladies to take this project. They will begin filming early next year.

For the uninitiated, Laxmi Agarwal was only 15 years old when two men had attacked her with acid while she waiting at a bus stop in Delhi. Apparently, Laxmi had refused the advances of the 32-year-old man and in a fit of rage, they attacked her. After two years, finally in 2006, Laxmi gathered the courage to file a case against reducing acid sales. Eventually in 2013, after the much talked about the Nirbhaya rape case, the court changed many laws pertaining to the protection of women and one of them was the PIL filed by Laxmi. She is currently running the Chhanv Foundation to help acid attack survivors.