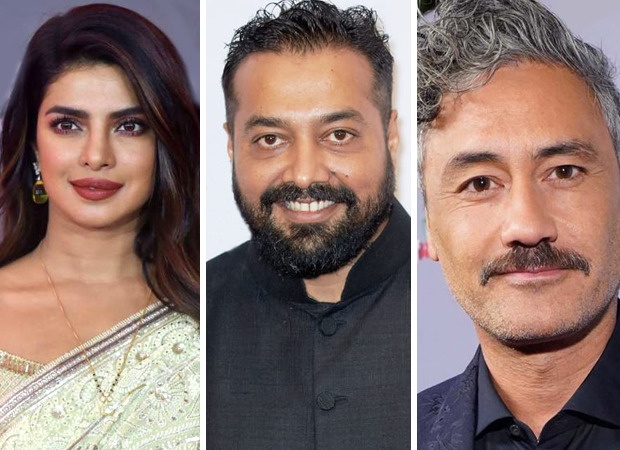 Over the first five days, TIFF’s full slate of films will premiere as physical, socially distanced screenings. Festival-goers can also enjoy drive-ins and outdoor experiences that take them beyond the movie theatre. TIFF is working closely with the Province of Ontario, the City of Toronto, and public health officials on the safe execution of the Festival, with its number-one priority being the health and well-being of both Festival filmgoers and the residents of the entire community. This presentation of TIFF’s traditional in-person ﬁlm festival will be contingent on the Province’s reopening framework to ensure that Festival venues and workplaces practice, meet, and exceed public health guidelines.

For the first time in its history, TIFF will launch a digital platform for the Festival, affording new opportunities to connect with audiences beyond Toronto. TIFF has partnered with Shift72 to develop this industry-leading online platform. Over the 10 days, the platform will host digital screenings, as well as numerous talks and special events.

ALSO READ: Priyanka Chopra reveals the first thing Nick Jonas does in the morning, and it is super sweet!