Pearl V Puri has already mesmerized us with his performance in Naagin 3 as Mahir. The actor has also previously starred in Naagarjuna: Yeh Yoddha. The actor has managed to leave his fans swooning with his performance every single time. All set to make his comeback in the season 2 of Brahmarakshas, Pearl V Puri will be seen playing the role of Angad. 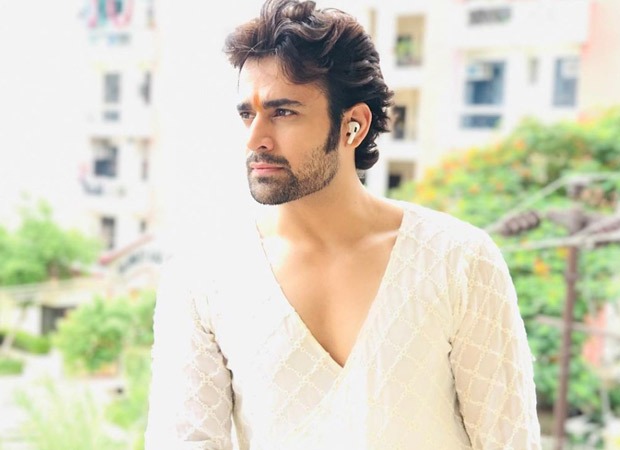 The show will mark his third supernatural show. He will be seen paired opposite Nikki Sharma who will essay the role of Kalindi. The story will revolve around Kalindi being stuck between supernatural forces set in Songadh. Pearl V Puri’s role is that of a ladies man and he says that it’s quite challenging than the previous ones.

Needless to say, the star cast is excited to be a part of the show.

Also Read: Pearl V Puri urges fans to feed stray animals instead of sending him gift for his birthday