Of recent, actor Kartik Aaryan’s relationship status has been making the news. As per reports, Kartik Aaryan who was rumoured to be in a relationship with his Aaj Kal co-star Sara Ali Khan has split up. The actor is currently gearing up for the release of his upcoming film Pati Patni Aur Woh. At the trailer launch of the film, the actor was asked who the Woh in his life is. 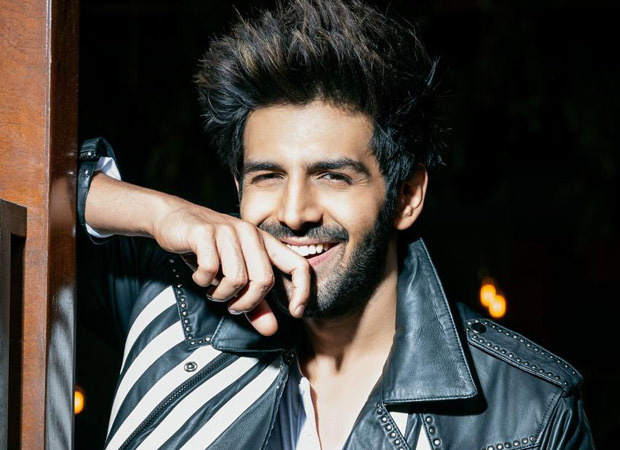 The actor initially laughed and tried to dodge the question by telling Bhumi Pednekar that the question is for her. Answering the question, producer Bhushan Kumar joked that there are many. Everyone had a good laugh at this. Kartik Aaryan said that in his real-life there is no Woh, but in Chintu Tyagi’s life, there is a Woh.

The film also features Aparshakti Khurrana. The film is a remake of the 1978 film directed by Baldev Raj Chopra of the same title. Pati Patni Aur Woh, directed by Mudassar Aziz, is scheduled to release on December 6, 2019.

Also Read: Kartik Aaryan opens up on working with Amitabh Bachchan, says his mother was most excited