The highly awaited South Korean drama Record Of Youth starring Academy Award-winning film Parasite star Park So Dam along with the actors Park Bo Gum and Byun Woo Seok premiered on September 7. It is currently airing on tvN channel in South Korea and simultaneously streaming on Netflix. With four episodes aired till now, the slice of life drama has already become a fan favourite. Adding to the excitement, South Korea's widely popular actor Park Seo Joon will make a guest appearance on the show. 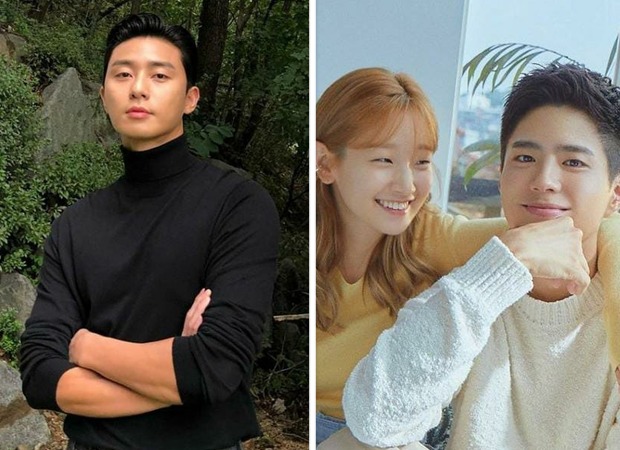 As per reports, his agency Awesome ENT confirmed the news on September 16. The actor opted for a cameo because of his good friendship with the lead actor Park Bo Gum and the writer Ha Myung Hee.

Interestingly, Park Bo Gum had a cameo in the finale of hit K-drama Itaewon Class starring Park Seo Joon in the lead role.

Record Of Youth will tell the story of two models and a makeup artist who are trying to make their own way in a world that weighs the backgrounds they were born into more than their dreams.

On the work front, Park Seo Joon is currently filming his next movie, Dream with popular musician and actress IU. The film is set for 2021 release.

No on-screen faceoff between Vijay…

Rajkummar Rao to star in Bhushan Kumar and…