For the past couple of weeks, Parineeti Chopra has been making headlines with her recent trip to Australia and later for her becoming the ambassador for Speedo. But before this, on April 10, Parineeti took to social networking sites announcing that she had partnered with none other than journalist Arnab Goswami to become the brand ambassador for the Behtar India campaign. However, it seems like her decision to partner with Goswami for this campaign has drawn immense flak from netizens. 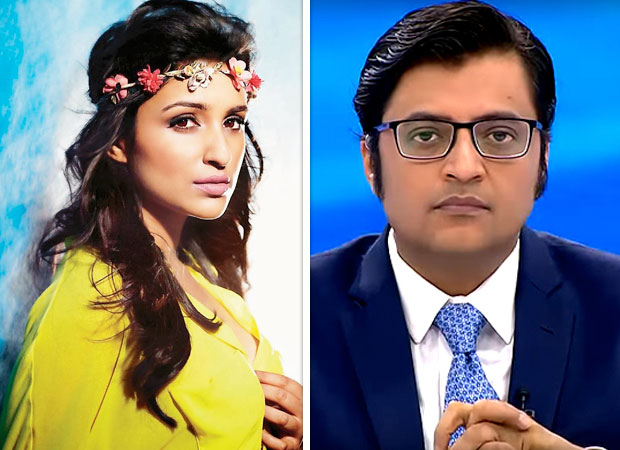 In fact, responding to Parineeti Chopra’s post that read, “Thankyou #ArnabGoswami for making me the brand ambassador of “BEHTAR INDIA”. Together we will do our best to make a real difference. #BehtarIndia”, fans of the actress vented their ire stating that this was a horrible decision. In fact, one Twitter user responded to Parineeti’s post saying, “Along with #ArnabGoswami you want to make a 'Behtar India'! Are you signing up for a satire on Indian journalism?”

But it wasn’t just this one tweet that caught our attention. Below are a few more tweets trolling Parineeti Chopra:

Ohh.nice priniti congratulations bcoz u r also going to join dalali gang of BJP, Bcoz arnab is leader of dalali gang,Now will get badmabhusan or badmashree soon, U must know Arnab has own channel which is open in BJP Government, this was reward from BJP for dalali,

????????????????what u just did arnab goswami really already your movies r not working well and nowhe will be the finisher of your career now

What a joke. Does arnab want better India? If yes, then plz first try to do journalism honestly. Nonsense minds.

Partnering with wrong person to make it behatar, he is responsible to make it badtar. #WithdrawIt

What that same Arnab Goswami who owns a circus show which televises daily at 9 p.m. I mean c'mon

Why are you loosing standards.... Don't do it for money... @republic is pathetic

Chandni Bhagwanani of Sanjivani 2 is stuck…

Tom Hanks and Rita Wilson are back in United…