The firstVishwaroopam film, which came in 2013, had proved controversial enough for its helmer and the lead actor Kamal Haasan to actually toy with the idea of leaving the country to make any further films. But, he is back with a sequel to the film about global terrorism. And this time, as the CBFC clamps down on the long-delayedVishwaroopam 2,  Kamal Haasan is not willing to budge. 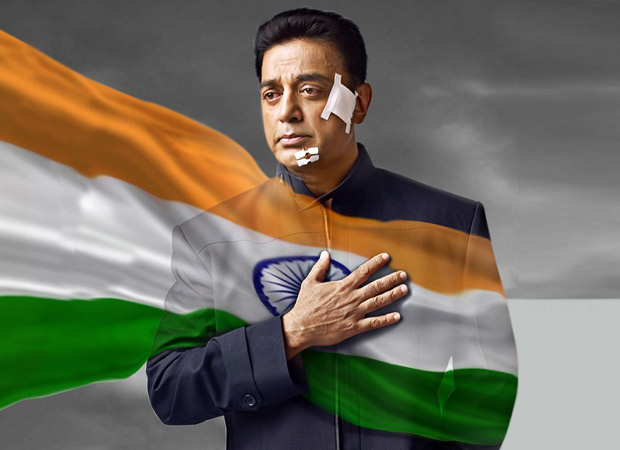 According to a source from the CBFC, the situation regarding the censoring of Vishwaroopam 2 is anomalous. “The film has been passed with a ‘U’ certificate in Tamil and Telugu. In Hindi, the jury is divided. Some want to give it ‘UA’ instead of ‘U’ and that too with 17 cuts.”

The CBFC source says this anomaly has become a common practice. “We can’t have a uniform code of censorship for the whole country. The Tamil, Telugu and Hindi versions of Vishwaroopam have to be censored as three independent films because every language comes with its diverse cultural background. For example, we find a lot of Malayalam films have extremely explicit sexual content that won’t be acceptable in, say, Tamil Nadu or Andhra Pradesh.”

Regarding the proposed cuts in the Hindi version of Vishwaroopam 2, the source says, “They are largely verbal cuts, references to politics and terror outfits that need to be toned down.”