Ashutosh Gowariker’s period film is all set to release and there is a lot of buzz about the same. Lead actor Arjun Kapoor was in the news for his brand new look especially for the film. He is playing Sadashiv Rao and Kriti Sanon will be playing Parvati Bai. 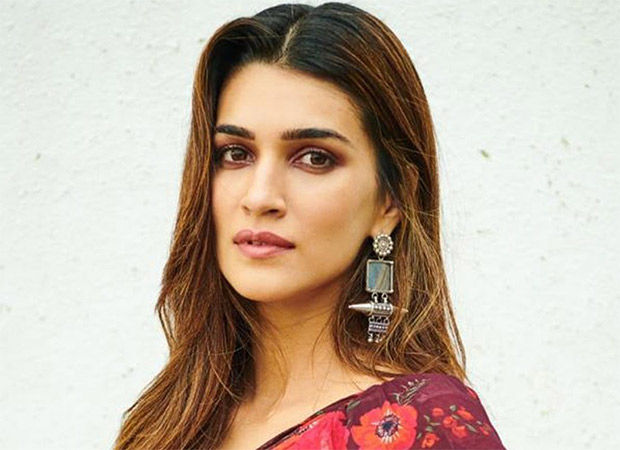 Kriti revealed recently that she absolutely had no clue about who Parvati Bai was because firstly there is no information about her and secondly, that Kriti never was a good history student. So she relied heavily on her director’s take on the character.

What we know so far is that Parvati Bai will be portrayed as a physician in the movie and her character falls in love with Sadashivrao [Arjun Kapoor]. She accompanies him to the war.

Panipat: The Great Betrayal also stars Sanjay Dutt in a pivotal role and marks the first venture where Arjun and Kriti will be seen sharing the screen space.