In May, we had exclusively reported that Bollywood producer Sajid Nadiadwala decided to join hands with Abhishek Chaubey for a rather interesting project. At that time, the details of the same were kept under wraps. In recent reports, it has been confirmed that indeed the producer – director are collaborating and it is for the remake of a South film titled Jigarthanda. The Tamil film featuring Rang De Basanti star Siddharth will now get a Bollywood remake but there have been no further details on casting. 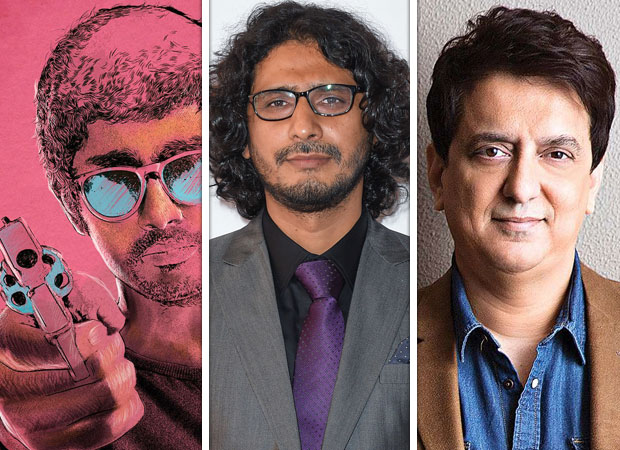 However, let us tell you that this is not the first time where Bollywood has expressed its interest in this Tamil film. There have been many speculations in the past about Jigarthanda remake but there hasn’t been much progress on the same. This time around, it is being said that Sajid Nadiadwala has bought the rights of the film and the producer is quite keen on making it on a grand scale.

As for the film, Jigarthanda is a commercial potboiler revolving around the story of a struggling filmmaker, who decides to make a film on a gangster to attain his dreams and goals. After being rejected in a competition, he believes that his film on a renowned gangster will give him the fame and recognition as a director. The original featured Siddharth as the filmmaker and Bobby Simha as the gangster with Lakshmi Menon playing the female lead. The 2014 gangster comedy was directed by Karthik Subbaraj.

Coming to Abhishek Chaubey, he last directed the film Sonchiriya based on Chambal dacoits and the film featured Sushant Singh Rajput and Bhumi Pednekar in lead roles.

Also Read: BREAKING! Sajid Nadiadwala ropes in Abhishek Chaubey for his next production