Filmmaker Om Raut will start the test shoot of one of the most anticipated films - Adipurush on Tuesday. After directing Tanhaji-The Unsung Warrior which turned out to be one of the biggest box office hits of 2020, the filmmaker is all set to start his next magnum opus. Adipurush is based on the Ramayan and features Prabhas as Lord Ram and Saif Ali Khan as Raavan. 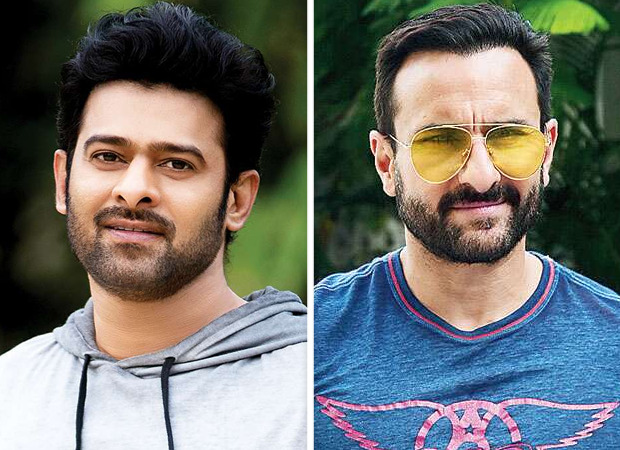 According to reports, the makers will begin the test shoot of the film in Mumbai on January 19. The reports state that the film is heavy on VFX and the team will be using new techniques of motion picture to create never seen before experience for the audience. Om Raut along with the technical team will be shooting in a closed environment with a chroma setup to get used to shooting with the new technology before they start the actual shoot with the cast.

The actual shoot of the film will start only by February end or early March. A few days back Prabhas started the shoot of his film Salaar with KGF director Prasahnt Neel. He will wrap up the film before moving to Adipurush. Likewise, by March, Saif Ali Khan will also have wrapped up the shoot of Bhoot Police.

Reports also state that Prabhas has already started prepping for the role by working for a lean body and learning archery. Saif Ali Khan, too, will be undergoing several acting workshops and undergo body language training to play the evil Raavan on screen.

The makers are yet to announce the lead actress of the film who will be essaying the role of Sita. According to reports, Kriti Sanon and Keerthy Suresh have been approached for the role and the makers will soon make an announcement regarding the same. The movie produced by Bhushan Kumar will be released on August 11, 2022.