Adipurush has been making the right noise ever since it was announced last year. Directed by Om Raut, the film is based on the Hindu epic of Ramayan. The film stars Prabhas as Lord Ram and Saif Ali Khan as Raavan. For a while, it's been a guessing game as to who will be cast in the role of Sita. Names of actresses like Deepika Padukone, Kriti Sanon, and Keerthy Suresh had come up. While the makers are yet to announce the name of the leading lady, today they announced that the motion capture begins! 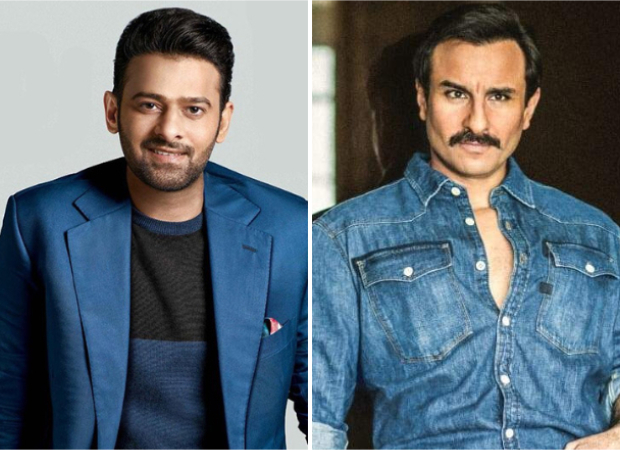 The magnum opus Adipurush starring Prabhas and Saif Ali Khan starts with motion capture on 19th January 2021. Speaking on the same, Bhushan Kumar says, "At T- Series, we have always encouraged new ideas and concepts & this coupled with cutting edge technology, paves the way for the future of filmmaking. Om and his team are creating an entire world of Adipurush with the latest technology, commonly used in international cinema but will be explored in Indian filmmaking for the first time. We are proud to bring to our audiences - Adipurush."

Producer Prasad Sutar adds, “High-end visual effects combined with real-time technology is commonly used in international films and this always helps filmmakers narrate their story. To create a world of Adipurush and to tell the epic tale, we are bringing together the same. Adipurush is a huge mission for all of us and we are looking forward to embark on this journey with Bhushanji.”

Meanwhile, the film is heavy on VFX and the team will be using new techniques of the motion picture to create never seen before experience for the audience. The filmmaker along with the technical team will be shooting in a closed environment with a chroma setup to get used to shooting with the new technology before they start the actual shoot with the cast.

A few days back Prabhas started the shoot of his film Salaar with KGF director Prashant Neel. He will wrap up the film before moving to Adipurush. Likewise, by March, Saif Ali Khan will also have wrapped up the shoot of Bhoot Police.

The movie produced by Bhushan Kumar will be released on August 11, 2022.