Superstar of Malayalam movies Nivin Pauly, who has created a niche of himself with some of the finest performances over the years, is going to play a pivotal role in the much awaited film Kayamkulam Kochunni. Directed by Rosshan Andrrews, the film is based on Kochunni, the real-life famed highwayman, who was active in central Travancore during the 19th century and Nivin Pauly in playing the titled role Kayamkulam Kochunni. The film also stars Priyanka Thimmesh, Priya Anand, Babu Antony and Sunny Wayne in pivotal roles. 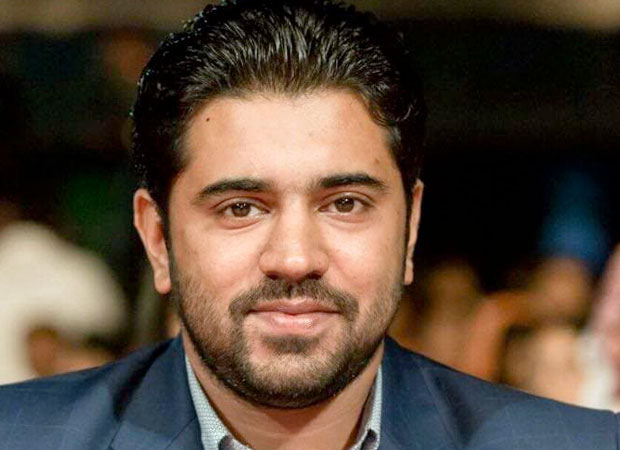 Shot on a grandeur scale, Kayamkulam Kochunni is known to be made on the budget of Rs. 45 crore making it one of most expensive ventures in the Malayalam cinema. The film has been shot some inner parts of Southern India and Sri Lanka thereby keeping the location realistic and authentic in nature. It is also known that post production of the film has also worked upon greatly and film's color grading is done by one of the well-known studios in Bollywood.  The trailer of this much highly-anticipated Malayalam venture was release a month ago and has got great response.

Talking about his role, Nivin said, "I can't reveal much about my character except that I am playing a role of a jobless person, who supposedly is the running the family business. He is a bit trouble maker and the film is proper entertainer, a rom-com. It is also one of my first ever period film I have ever been associated with. "

Nivin Pauly had a great start to the year with him winning many awards for Njandukalude Nattil Oridavela that released last year. He had not only played the leading man in the film but he was also the producer of the film. Starring Aishwarya Lekshmi, Ahaana Krishna, Lal, Shanthi Krishna amongst others, Njandukalude Nattil Oridavela was a family drama directed by Althaf Salim and he had written the film along with George Kora.