Days before the Oscars, director David Leitch withdrew from Netflix’s Fast and Loose, starring Will Smith, due to a scheduling conflict with the film Fall Guy, which he is directing with Ryan Gosling this summer. After the infamous Oscar slapgate, Netflix has reportedly backed away from Smith's latest project. 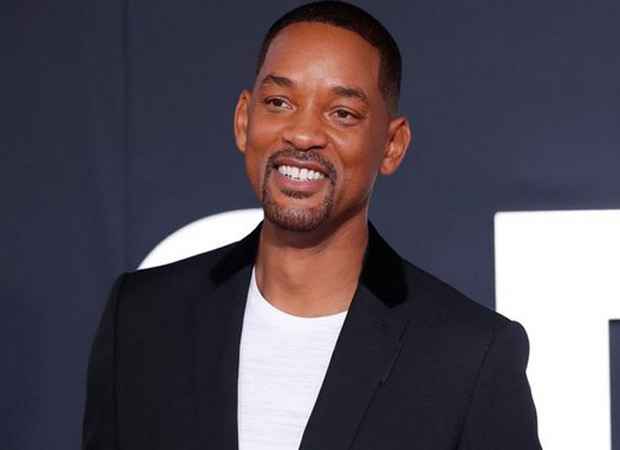 According to The Hollywood Reporter, Netflix was competing with Universal to be the next project for Leitch, but Universal pulled ahead. As per sources, Netflix put out an urgent call for another director to take over a project featuring the star who was heavily favored to win best actor at the Oscars. But soon after Smith’s outburst on Chris Rock on the Oscars stage, Netflix quietly moved the project to the back burner.

For the unversed, the conflict arose after comedian Chris Rock, who was presenting the Oscar for Best Documentary Feature, poked fun at Smith’s wife Jada Pinkett Smith’s shaved head, a result of hair loss condition alopecia, and Smith stormed to the stage and smacked Rock across his face. When Smith won Best Actor later in the ceremony, he apologized to the Academy and his fellow nominees in his tearful acceptance speech, omitting Rock. The King Richard actor later went on to publicly apologize to Rock on social media the following day. Following the Academy’s disciplinary review, Smith voluntarily resigned from the Academy and released a statement along with his resignation.

Fast and Loose was to tell the story of “a crime boss who loses his memory after an attack. Piecing together clues, he discovers that he has led a double identity as a wealthy kingpin and a broke CIA agent.” It appears that Netflix was understandably wary of moving forward. It is unclear whether it will try to make the project with another star and director. Smith’s upcoming Bad Boys 4 at Sony was also in active development, “but will now pause. Per the outlet, few other projects in pre-production are likely to do the same.” Smith now has Apple+’s slave escape drama Emancipation in post-production.

Also Read: Will Smith resigns from The Academy following the backlash after slapping Chris Rock at the Oscars 2022