Only a week after the launch of season three, Netflix’s show Sex Education has been renewed for a fourth season. The announcement was made at the streamer’s fan event, Tudum. 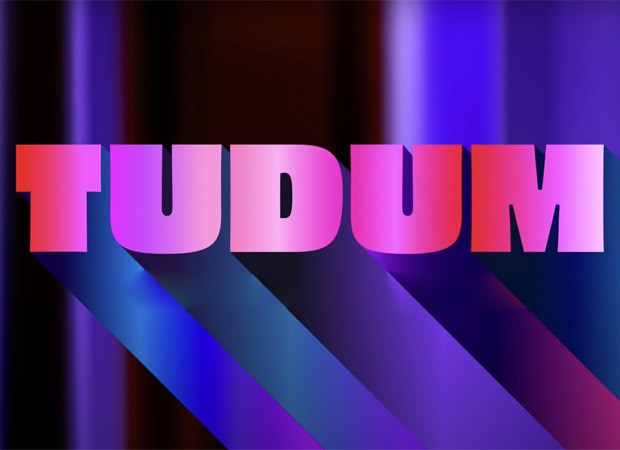 While the third season began with a new year at Moordale Secondary school with Otis, played by Asa Butterfield, having casual sex, Eric, played by Ncuti Gatwa, and Adam, played by Connor Swindells, are official, and Jean, played by Gillian Anderson has a baby on the way.