Actor Armaan Kohli was arrested by the Narcotics Control Bureau on Sunday following a raid at his residence on Saturday. Drug peddler Ajay Singh alias Mamu, aged 50, has also been arrested and preliminary investigation by the NCB has revealed that Singh had links with the international drug syndicate and prostitution racket. The agency also recovered some WhatsApp chats regarding the purchase of drugs between the two. 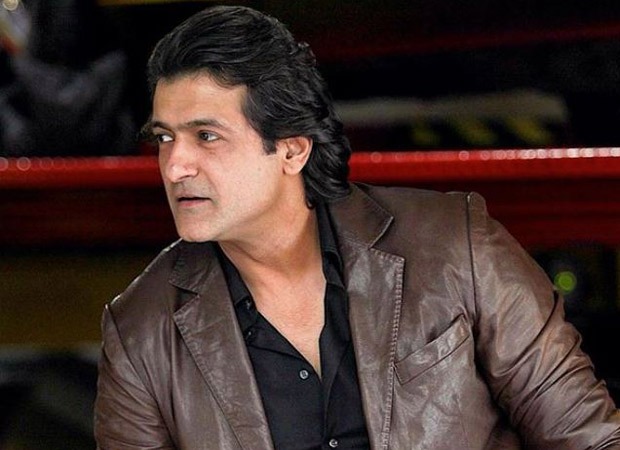 The Mumbai Anti Narcotics Cell had arrested Singh in 2009 when his name had first surfaced in a drugs case. On Saturday, the NCB arrested Singh from new Haji Ali and recovered 25 gms of MD drugs from him. The drugs that he sold in Mumbai reportedly came from Colombia and Peru. According to the police, he had connections with Bollywood celebrities and was often seen at their parties as well.

The NCB has recovered WhatsApp chats regarding the purchase of drugs between Kohli and Singh from the latter's mobile phone. On the basis of the Whatsapp chat, they had raided Kohli's house and seized 1.2 gms of Cocaine.

On Monday, the NCB produced Singh and Kohli in court and requested to extend their remand. The NCB told the court, “Singh is associated with the international drug syndicate and prostitution racket. His international links have come to the fore. NCB needs his custody to investigate the matter.” The court granted police custody till September 1.