Kartik Aaryan is one of the busiest actors in the business at the moment. The actor had the stupendous 2018 with Sonu Ke Titu Ki Sweety. With 2019, the actor has an array of lineup. Earlier this week, the actor wrapped up Imtiaz Ali's romance drama which stars Sara Ali Khan. After few days break, the actor will resume work on the remake of Pati Patni Aur Woh. The film stars Bhumi Pednekar as his wife and Ananya Panday as the other lady in his life. 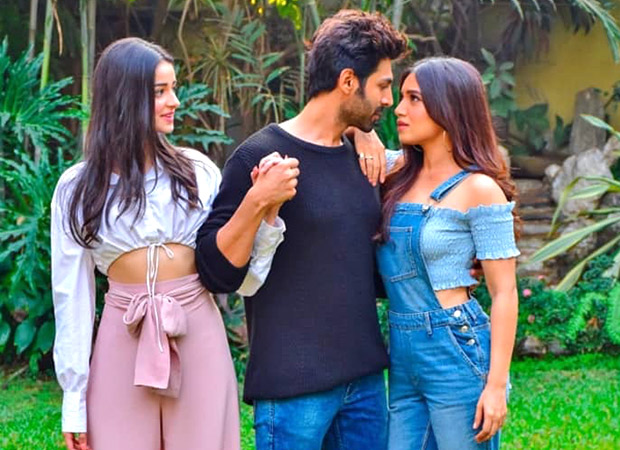 Directed by Mudassar Aziz and produced by Bhushan Kumar's T-Series, Pati Patni Aur Woh is the official remake of the 1978 movie. The film starred Sanjeev Kumar, Vidya Sinha and Ranjeeta Kaur. It is scheduled for December 6, 2019 release.