In 2018 millions of Irrfan Khan's fans were left in shock when they learnt of his rare disease which he was detected with. The actor was diagnosed with Neuroendocrine Cancer and was being treated in London for the same. But the fighter that he is, Irrfan bounced back in less than a year and came back with a bang. His return to India post his treatment made for headlines all across with a sense of joy and happiness, both for the audiences and the industry folks. Currently, the actor is working on his next, Angrezi Medium which is a sequel to the 2017’s most successful film, Hindi Medium which won him several Best Actor Awards. 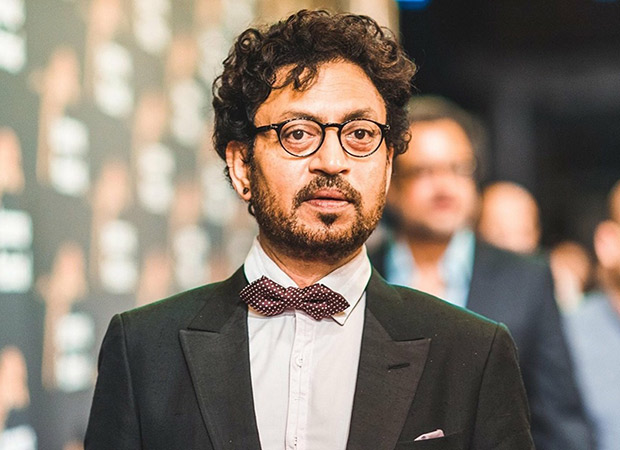 This time the film is being helmed by director Homi Adajania and produced by Dinesh Vijan. While the actor copes with his health and his treatment alongside, he’s elated that his entire team and crew have been going out of their way to be taking immense care of him. They have made for special arrangements for him and to tend to his health to ensure he has a great working environment without any stress. These gestures by the crew have truly left Irrfan happy with the way the shoot has been happening with utmost consideration and care.

A source reveals, “ The crew has been very kind. While Irrfan himself has ensured to keep up to the complete schedule of the film and to ensure timelines of the schedules. The schedule is made in a way to ensure Irrfan’s time is utilized to the optimal best and the scenes are planned in a way to ensure his time is utilized well during shoot days. Plus the crew is also well briefed on his needs and they ensure to adhere to it completely."

ALSO READ: This is why Irrfan Khan has been re-reading his past scripts on the sets of Angrezi Medium