Namaste England has hit the theaters but looks like trouble is brewing for the makers already. Film’s director Vipul Shah has been accused to sexual harassment by none other than Sacred Games star Elnaaz Norouzi. In an interview she has openly named and shamed the director and stated that he tried to touch her inappropriately on many occasions and even made advances at her, at the pretext of sleeping with her. She narrated how her harassed her mentally for over three months taking repeated auditions, implying that she would get the part only if she sleeps with him. She also said that he tried to discourage her from taking the part in Sacred Games claiming that they would make her do only nude scenes. Elnaaz recalled that he called her to multiple locations and made her audition for the part while touching her inappropriately on all occasions. Once, he even tried to grab her derriere and called her to his hotel room in Patiala. She said that the only reason she has come out with her story and contributed to India's Me Too movement was because she wanted to expose bad, unacceptable behaviour by people in power. 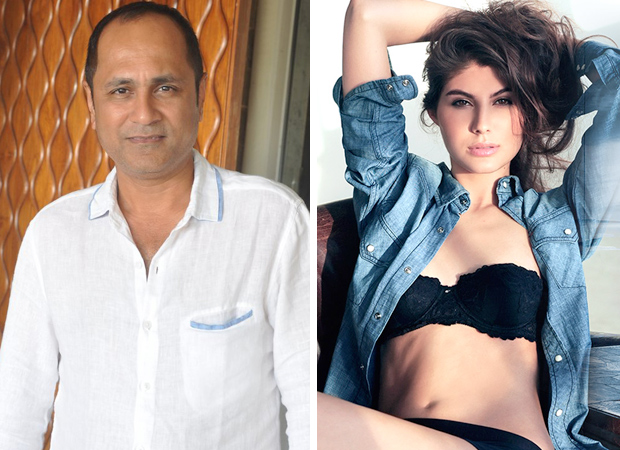 Vipul Shah has not responded to this accusation till now but ironically, Arjun Kapoor and Parineeti Chopra, lead pair of Shah's film Namaste England, have stood by the victims while promoting the movie. They have taken a tough stand against the sexual harassers, so it would be interesting how they would respond to this. Before Vipul, another big name to get embroiled was Sajid Khan. He was made to drop out of Housefull 4 by Akshay Kumar and others associated with the film.

Also Read: Me Too: Nana Patekar accuses Tanushree Dutta of mental harassment as he responds to her CINTAA complaint