The #MeToo movement has kick-started in Bollywood and a number of industry bigwigs have been outed. After the names of Vikas Bahl, Subhash Ghai, Nana Patekar and others cropped up, now we hear that casting director Mukesh Chhabra, who is making his directorial debut with Kizzie Aur Manny, the remake of The Fault in Our Stars is the latest to be named. While Chabbra has rubbished the allegations of sexual harassment levelled against him, the production house, Fox Star Studios that is bank rolling his directorial debut have decided to suspend Chhabra’s services. 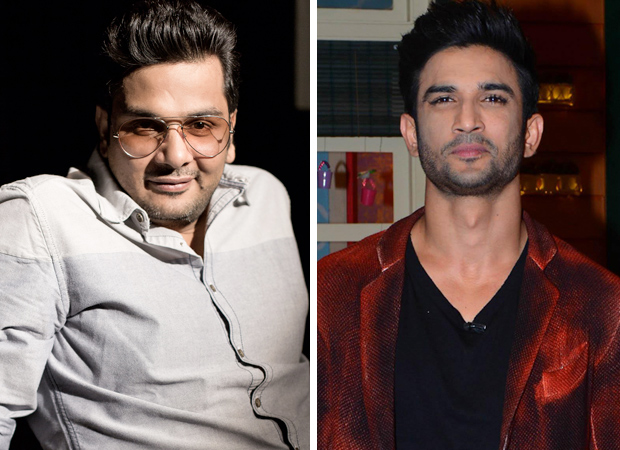 In an official statement put out on their Twitter handle, Fox Star Studios states, “As a responsible organization, Star India takes any allegation of sexual harassment of women at workplace very seriously hence Fox Star Studios has suspended the services of Mukesh Chhabra, director of our film, Kizzie Aur Manny, which is under production, till the Internal Complaints Committee (ICC) of M/s Mukesh Chhabra Casting Company concludes its inquiry into the allegations against him.”.

The film has also been in the news after rumours of sexual harassment of the lead actress Sanjana Sanghi by actor Sushant Singh Rajput came out in the media. Sushant has since been claiming his innocence on Twitter and posting screenshots of his conversations with the actress.

With this decision to suspend the services of Mukesh Chhabra, the long in the making remake of The Fault in Our Stars seems to have been stalled yet again. This has been a second major jolt to the project this week alone.

Though this delay in the production of the film might affect its overall budget, the Sushant Singh Rajput – Sanjana Sanghi starrer is slated to release in 2019. However, with this delay, it remains to be seen whether the film does make it to the screens next year.