After the association with Maddock Films, on Being Cyrus and Cocktail (directed by Homi Adajania), Boman Irani is reuniting with producer Dinesh Vijan for a quirky comedy, Made in China in which he plays a doctor. This film is said to be a hilarious take on a struggling Gujarati businessman and the bizarre journey he undertakes to become a successful entrepreneur. 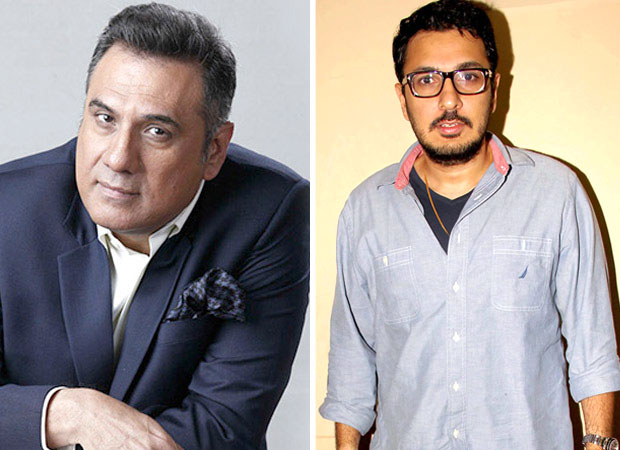 Rajkummar Rao plays a struggling Gujarati businessman whose ‘hottie’ wife, Mouni Roy, encourages him to undertake a bizarre journey to China in the hope that it will make him a successful entrepreneur.

Boman confirms the news and adds, “I almost didn’t do this film because of my slipped disc for which I was advised to rest for a few weeks. Then, one day, Dino (Dinesh) came across and introduced me to a bunch of young boys saying he was confident I’d work it out with them. I discussed my role, the subject and the treatment in detail with director Mikhil Musale followed by few meetings and I was on”.

Talking about the venture Dinesh Vijan adds, “When the entire team got together Boman was a name that was unanimous amongst all! The role almost seems tailor-made for him. My relationship with Boman is very special, he was part of my first venture Being Cyrus, and I couldn’t be happier to have him on board. We had crossed some roadblocks (Boman recently had a slip disc) to make this happen but it’s finally done and we can’t wait to roll!”

In Made in China, Raj’s character approaches Boman with a business opportunity, and although reluctant initially, the doctor relents by the end of their conversation. The actor, who starts shooting in Ahmedabad shortly, is all praise for his co-star. “I have followed Raj’s work for a long time and I am excited to work with him because your performance improves if your co-star is superb,” he adds.

Also Read: Rajkummar Rao to play the lead in Dinesh Vijan’s Made In China