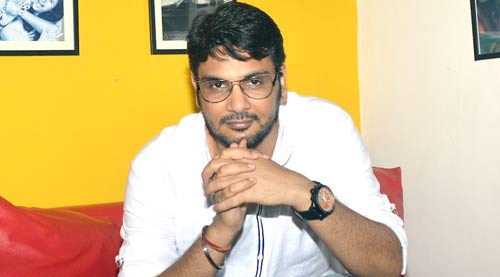 Promising to be yet another edge of the seat thriller from Sujoy Ghosh, Te3n has been in the news for bringing together three powerhouse performers namely Amitabh Bachchan, Vidya Balan and Nawazuddin Siddiqui. However, there is a surprise element as the renowned casting director Mukesh Chhabra is seen in a special appearance in Te3n.

Yes, it has been revealed that Mukesh Chhabra has done a cameo in this suspense drama and plays the role of a land agent. The casting director is a well-known face in the industry and has launched some of the popular actors in Bollywood. However, this is not the first time where the actor has been seen in a miniscule role as he has previously done such roles in films like Rang De Basanti, Kaminey, Gangs of Wasseypur among others.

Directed by Ribhu Dasgupta, Te3n is slated to release on June 10.