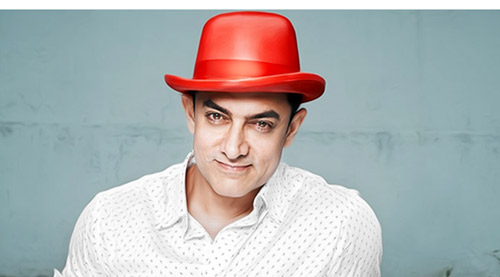 Some of the prominent filmmakers of Bollywood have come out and spoken against the demands of the Censor Board to have 89 cuts in the upcoming drug drama Udta Punjab. Many were however wondering why the superstars of the industry are not speaking up. However, superstar Aamir Khan has finally broken his silence.

At the launch of the second season of Anil Kapoor's TV show '24', Aamir Khan made it clear that he supports the fights of the Udta Punjab makers. He said, "It's very unfortunate. I'm pained that the film is going through this. As per my knowledge, it is based on drug addiction and delivers a social message. I don't think there is anything that should be cut or audience should be kept away. It reflects badly on CBFC. I hope the film gets justice at the Tribunal. The voice of the filmmaker shouldn't be throttled. There should be freedom of speech. Every Indian should have this right."

With Aamir Khan coming out in support of the Udta Punjab makers, the fighting filmmakers surely must have got even more motivated in their battle against the Censor Board.