Internet sensation Faisal Sheikh, who was a part of the stunt-based reality show Khatron Ke Khiladi 12, will be seen in a reality show once again. Popularly known as Mr. Faisu, the digital celebrity is now all set to burn the dance floor with his moves on the upcoming celebrity dance reality show Jhalak Dikhhla Jaa 10. Along with a star-studded line-up of contestants, Jhalak Dikhhla Jaa season 10 will feature Karan Johar, Madhuri Dixit, and Nora Fatehi on the judging panel. 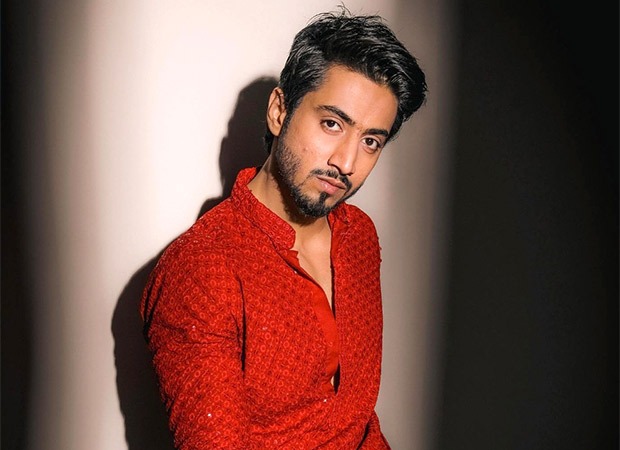 Confirming his participating on the show, Faisal Shaikh also expressed his excitement about learning a variety of dance forms and performing in front of the esteemed judges. Mr. Faisu said, “I am glad that I had a great start in the world of television with my first ever reality show Khatron Ke Khiladi which turned out to be a one-of-a-kind experience for me. However, bagging this iconic dance show Jhalak Dikhhla Jaa feels even more surreal. I am delighted to be a part of India’s most loved celebrity dance reality show. I have received immense love from my fans for the content I create and now dancing in front of a LIVE audience is going to be a whole new experience. I love dancing and I can’t hold on to my excitement to share the stage with other popular artists from the industry. I am thrilled to embark on this new journey and can’t wait to learn new styles under the guidance of ace choreographers and perform in front of Madhuri ma’am, Karan Sir, and Nora Fatehi.”

Jhalak Dikhhla Jaa 10 will also feature some popular television stars like Nia Sharma, Paras Kalnawat, Dheeraj Dhoopar, Ali Asgar, Shilpa Shinde, among others as contestants. The show will air on COLORS from September 3, every Saturday and Sunday at 8 pm on COLORS.