Bigg Boss 14 fame and actress Jasmin Bhasin has been the face of various music videos including ‘Tera Suit’, ‘2 Phone’, ‘Tu Bhi Sataya Jayega’, ‘Pani Di Gal’  and ‘Tenu Yaad Karaan’ among others. The actress has shared the screen space with several actors for the music videos and she is all set to come up with a music video with popular television actor Mohsin Khan. 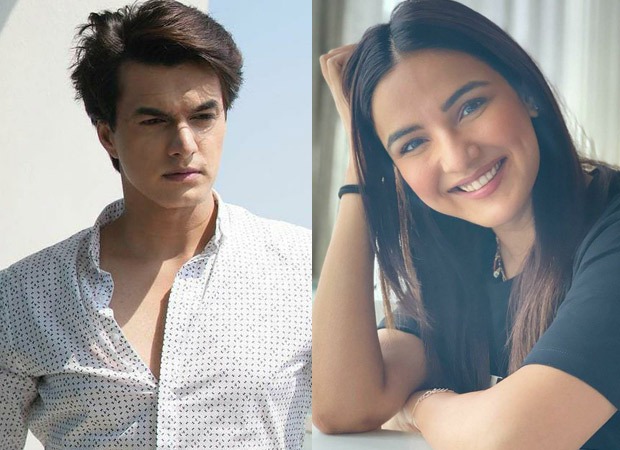 According to a report by a web portal, the song has been crooned by Mohit Chauhan and Shreya Ghoshal and will be shot in Rajasthan. Well, this will be the first time that the duo will be seen together on-screen. It is surely going to be a delightful treat for their fans.

Recently, Mohsin Khan has also bid adieu to the longest-running daily soap, Yeh Rishta Kya Kehlata Hai. This will be his first project after his exit from the show. In the show, he essayed the roles of Kartik Goenka and his on-screen chemistry with Shivangi Joshi was very much loved by viewers.

Lee Seung Gi in talks to star in upcoming…