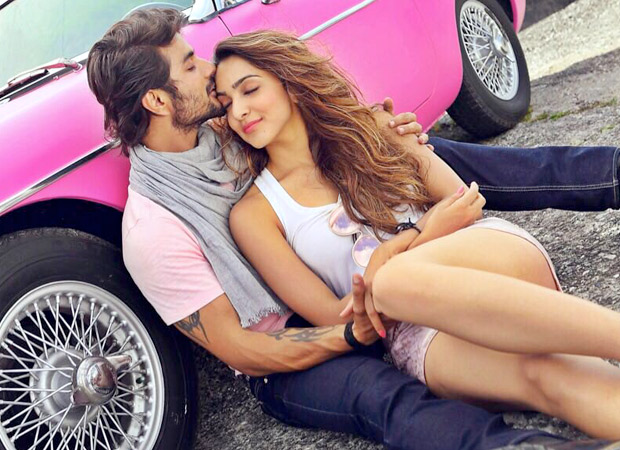 The recent times have seen many of yesteryears’ hit tracks being remixed and incorporated in the films. Recent examples stand in the form of tracks like ‘Humma Humma’ and ‘Tamma Tamma’ being incorporated in films like OK Jaanu and Badrinath Ki Dulhania respectively. The latest one to join the list of remixed tracks is the 90’s chartbuster ‘Tu Cheez Badi Hai Mast Mast’, from the Akshay Kumar-Raveena Tandon’s hit film Mohra.

The ones who will be incorporating the said track are the filmmaker duo Abbas- Mustan in their upcoming film Machine. Speaking about the same, Abbas Burmawalla said that, while they will have Udit Narayan (who had also sung the original track) as the male voice, the female vocals will be provided by Neha Kakkar. Readers may recall that, it was Kavita Krishmamurthy who was the female vocalist in the original track of ‘Tu Cheez Badi Hai Mast Mast’.

While Machine marks the debut of Abbas’s son, Mustafa Burmawalla, it will feature Kiara Advani playing the female lead.

Anees Bazmee answers all the questions on…