It is a lowdown innuendo to suggest that director Reema Kagti “harassed” her leading lady Mouni Roy during the making of the Akshay Kumar starrer Gold. Thankfully Ms Roy quickly hit back and debunked this preposterous allegation while another actor worked in the film now defends Reema’s reputation. 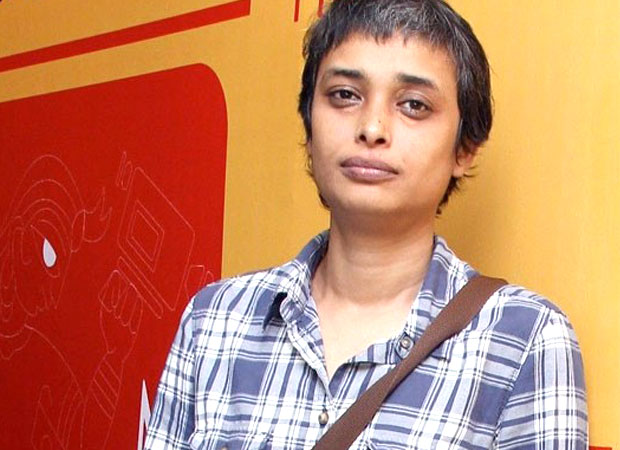 “That we should even be speaking of ‘defending’ Reema M’aam’s reputation is a crying shame. She is one of the most professional directors I’ve worked with. She is interested in nothing beyond her work. Between shots she doesn’t gossip with her actors. Throughout the making of the film she kept to herself. And now when Reema M’aam has come forward to lend her name to a petition in support of the #MeToo movements (a letter signed by a group of eminent female directors pledging not to work with proven sexual offenders) someone comes up with this wild allegation? Not done,” says the actor.

This actor wants to keep his defence of his director anonymous because, “If I name myself I’d be shamed for crimes I wouldn’t imagine committing. It’s a terrifying scenario out there. The accused must take the accusation quietly and anyone defending the accused automatically becomes vulnerable to attack.”