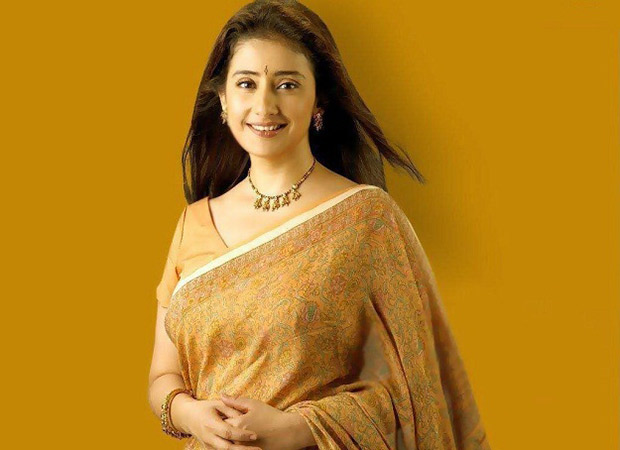 For the past couple of months, Rajkumar Hirani has dedicated all his time and energy for his ambitious venture, the Sanjay Dutt biopic. From taking efforts to find an apt title for the film, the filmmaker is also scouting right actors to play the pivotal roles. While we already know that actor Paresh Rawal will be seen in the role of veteran actor Sunil Dutt, Sanjay Dutt’s father, the role of Sanjay’s mother and late actress Nargis will be played by Manisha Koirala.

Interestingly, Manisha Koirala has been paired opposite Sanjay Dutt in over six films and she shares a great bond with the actor. Rajkumar Hirani revealed that one of the most important reasons why he decided to take the 90s diva as Nargis was because they have undergone similar fights in their life. Evergreen actress Nargis lost her life to pancreatic cancer in 1981 and Manisha Koirala is a cancer survivor in real life too. Hirani revealed that when he met Koirala she discussed about her fight with cancer and he thought she would be apt for the role. He also described the actress as a wonderful and extremely sweet person.

On the other hand, the film also stars Dia Mirza as Sanjay Dutt’s wife Manyata Dutt and Sonam Kapoor will play Sanjay’s love interest. The protagonist will be played by Ranbir Kapoor who has spent ample of time with Sanjay Dutt to understand his nuances for the film. The film went on floor last month and is slated to release by Christmas this year.